Pacto para a competitividade: much ado about nothing? 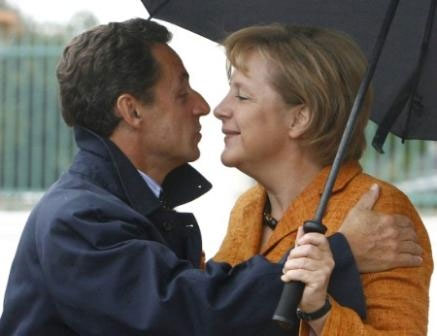 Structural economic reforms aimed at boosting long-term growth are obviously desirable in a region suffering from demographic decline, an underfunded welfare state, high youth unemployment, low workforce participation rates and education systems of variable quality. But even if the latest proposals had been introduced before the euro’s launch in 1999, they would not have done a great deal to avert the present turmoil. In Ireland, a balanced budget rule written into the constitution would have made no difference at all, and a common corporate tax base might even have made matters worse by scaring off foreign investors. Some countries that have wage indexation mechanisms, such as Belgium and Luxembourg, were not at the epicentre of the crisis in the first place. Two far more urgent problems are the internal imbalances between eurozone creditor and debtor states and the under-capitalisation of the banking system, a weakness disguised by last year’s almost entirely pointless stress tests. Yet this is something German policymakers do not wish to highlight, no doubt because German banks are part of the problem – “world champions at risky transactions”, as a former German EU commissioner put it in 2009. (negritos meus)